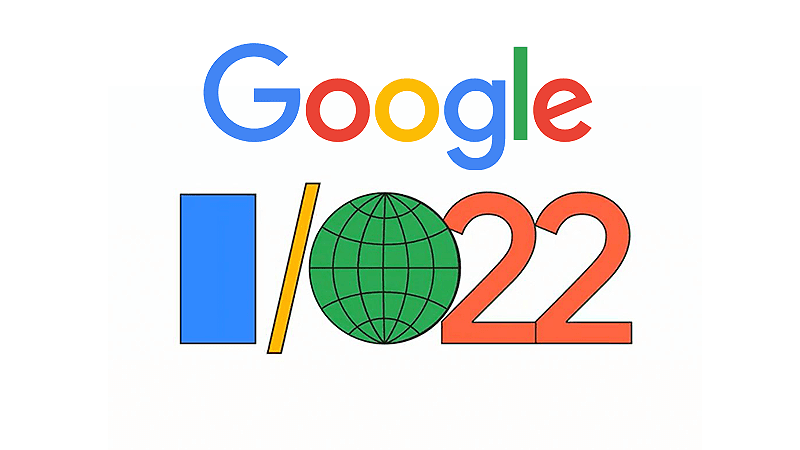 Google’s annual developer conference is nearly upon us once more – but what could the tech giant be hiding up its sleeve this year?

Every year Google hosts a showcase of its newest software features named Google I/O (meaning Input/Output). The primary purpose is for developers to get to grips with any changes to the likes of the Android smartphone operating system, or the Wear operating system for smartwatches.

However, some previous editions of the event have included hardware launches too. Read on for all that we know so far about the 2022 event.

Google I/O 2022 will be held on Wednesday 11th to Thursday 12th May this year. This is typical for the event, which has taken place in May or June every year since its inception in 2008.

We’ll be back live from Shoreline Amphitheatre for this year’s #GoogleIO! Join us online May 11-12 https://t.co/KgNKbaLeym pic.twitter.com/NUodJb7UCi

Unlike last year’s edition, which was fully virtual, there will be a physical presence for Google I/O 2022 at the Shoreline Amphitheatre in the San Francisco Bay Area.

A limited live audience will be permitted to attend in person, but the rest of us will be able to watch a livestream of the event, which will be completely free and open to everyone.

As soon as the link is live, we will publish it on this page.

Firstly, we’re certainly going to see a whole lot more of Android 13, the next smartphone operating system. A developer preview has already been launched, with new privacy and security features at the core of this update, and we expect to see more features announced at Google I/O on top of that.

Wear, Google’s software for smartwatches that is supported by the likes of the Samsung Galaxy Watch 4, may also receive some attention; it was Centre stage last year, but this year could see some more tweaks made to the platform.

On top of the software goodies, there could even be a hardware launch as well; the upcoming Google Pixel 6a is likely to make its debut at the event, as an affordable model in Google’s excellent range of smartphones.

Though there had long been rumors of a Pixel Watch being released at some point, the hype seems to have died down a bit for now so we’re not necessarily expecting to see it unveiled any time soon.

Google also announced that it was working to improve the accuracy of skin tones in its cameras (which was later demonstrated on the Pixel 6 series), that you could store digital car keys on your phone.

We hired WebsiteFlix to organize our business online, simplify our process, create an amazing brand that communicated to our demographic clearly, and increase our sales. We highly recommend the entire team! –